Want to have Orchkids perform
at your next event?

Want to find out more about having the OrchKids Artistic Staff speak at an event
or lead an educational workshop? From accomplished student ensembles to staff lectures to teacher workshops,
OrchKids frequently provides a variety of artistic offerings to its community.
Read below for more information.

About the Performers and Artistic Staff

The Baltimore Symphony Orchestra’s OrchKids program has performed for over 250,000 audience members since the program’s inception in 2007. Our students have performed at major venues across the United States, including the Joseph Meyerhoff Symphony Hall, Carnegie Hall, DiMenna Center (NYC), Verizon Center and in countless other venues in Virginia, Maryland, Connecticut, Pennsylvania, District of Columbia, California, and New York.

In fulfilling its foremost mission of social change, the OrchKids have performed at TEDx Baltimore and Diversity Conferences. As a laboratory for other socially-minded music programs, OrchKids has hosted over 100 El Sistema-inspired programs, countless universities, several major American orchestras, and various city and state governments.

OrchKids has been recognized for its accomplishments on CBS’s 60 Minutes, the New York Times, PBS, and the Washington Post. In the fall of 2013, student Asia Palmer and Artistic Director Daniel Trahey traveled to the White House to represent the program and receive the 2013 National Arts and Humanities Youth Program Award from First Lady Michelle Obama.

The ensembles listed below can be presented in various combinations to create a more varied performance and longer program. Please use the performance request form below to request more information about our offerings and for questions about pricing.

Chamber Music Groups
Choose a string quartet, woodwind trio, or brass ensemble to class up your party or conference with the likes of Mozart, Bach, or Handel.

Harp Ensemble
Six harpists will entertain your crowd with angelic renditions of popular hits like “La Cucaracha” and new compositions such as the “OrchKids Harp Anthem.”

Passionate advocates of social change through music education, OrchKids administrative staff have presented at a multitude of events both internationally and throughout the US.

Past speaking topics include “Reconceptualizing the Urban Landscape,” “Integrating Community Engagement into Higher Education Curriculum,” and “Integrating Creative Composition into the Classroom.”

As skillful presenters, OrchKids staff can tailor their lectures and topics in order to best connect with a variety of audiences.

Please contact our staff using the performance request form below in order to discuss possibilities for future engagements. 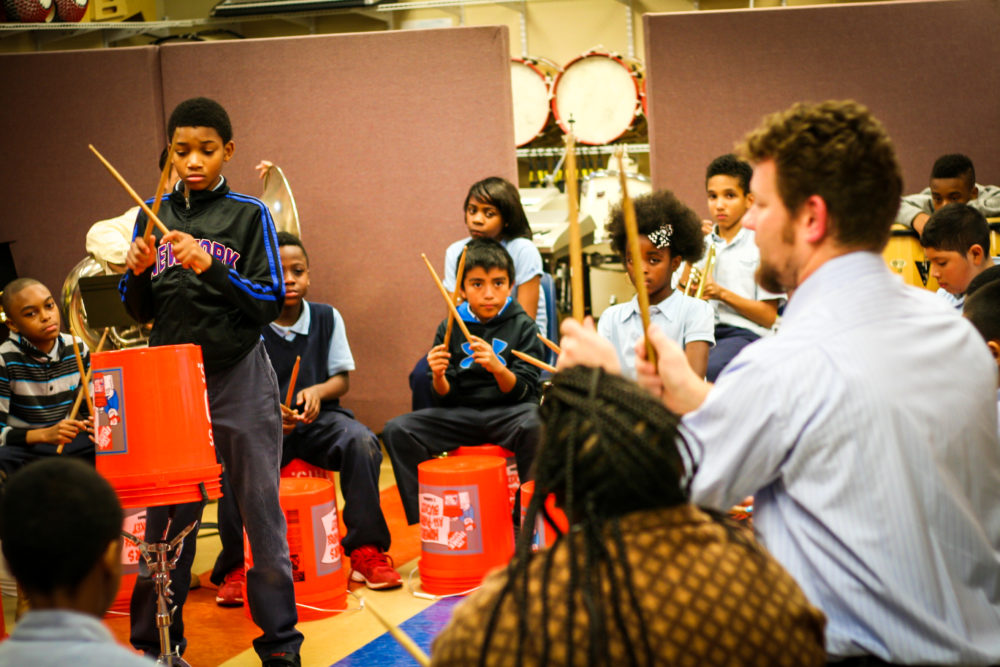 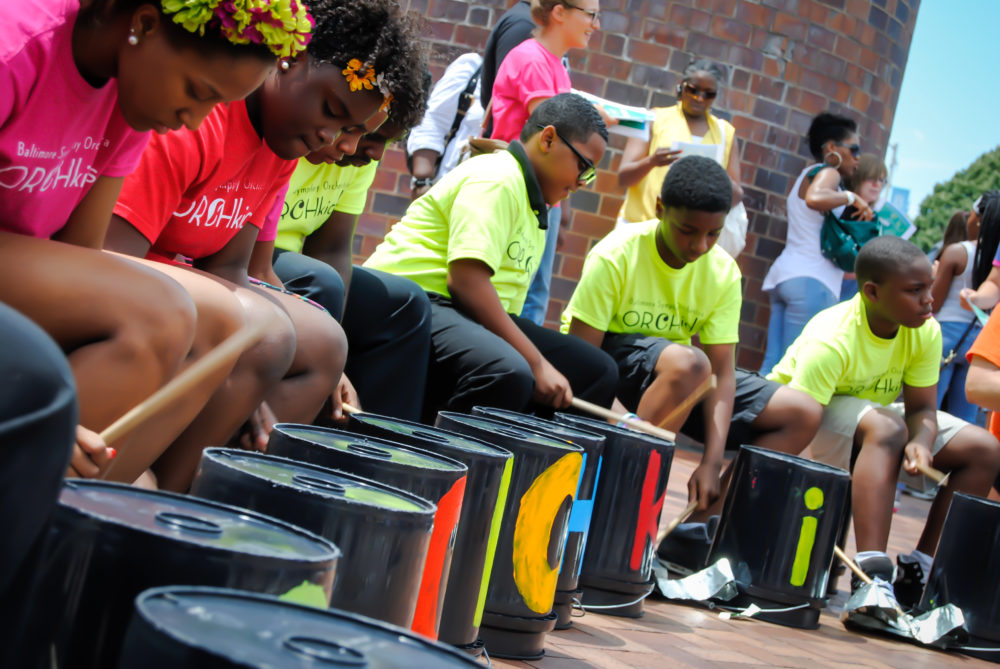 If you would like OrchKids to perform at your next community event, please fill out the form below. OrchKids will try to honor each performance request. An OrchKids staff member will respond to your request as soon as possible.