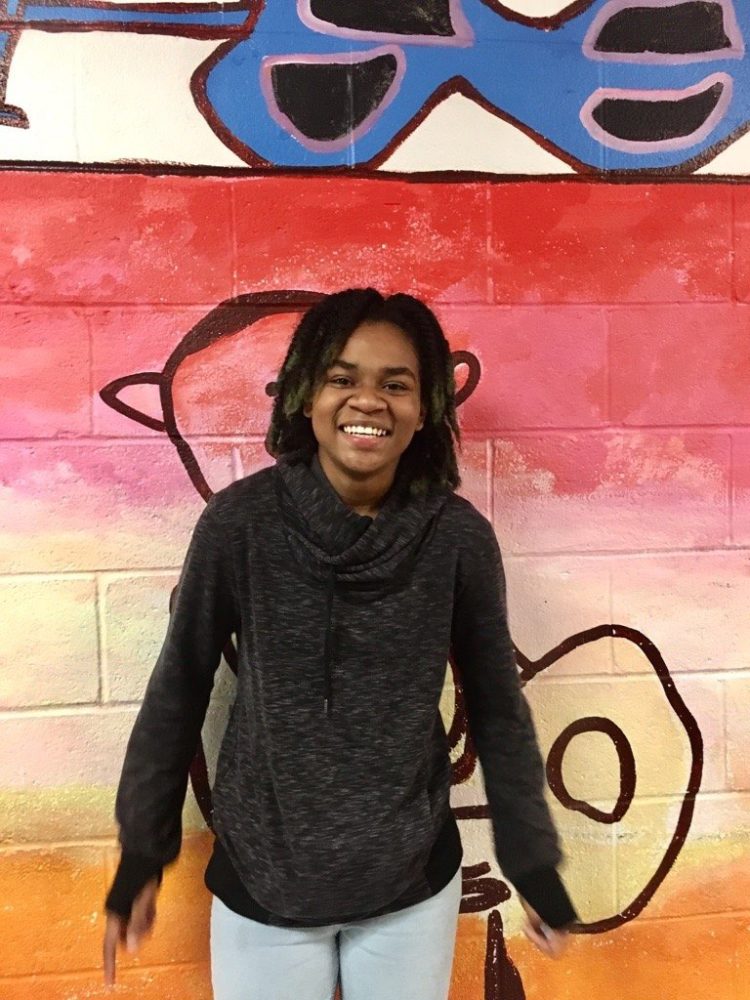 We would like to cknowledge our phenomenal OrchKids Student Interns Asia, Nyshae, Devron, and Keith!

Each one of them has been in OrchKids forever five years and they are currently attending Baltimore School for the Arts.

Not only do they consistently demonstrate strong musicianship, but we also witness them mentoring the younger students on a daily basis. 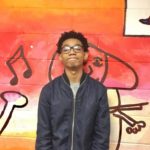 Keith Fleming is a tuba player who has been in the OrchKids program for over 8 years and he is currently a freshmen at BSA. Keith has traveled all over the country performing and attending music festivals such as LA Phil’s Take a Stand festival in Aspen, Colorado, Interlochen Music Festival in Michigan, and performing for Congress in Washington D.C. He currently helps lead the Creative Composition class at Lockerman Bundy Elementary School. Keith also has three other siblings in the program who play cello, saxophone, and flute. 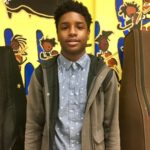 Devron is currently a percussionist at BSA and this is his fifth year at OrchKids. Throughout his time with us, we have witnessed Devron’s growth with the way he interacts and mentors many of our younger musicians at Lockerman Bundy Elementary School.
Devron continuously wows audiences with his drum set skills and has also performed and with LA Phil’s National Take a Stand Orchestra and the Baltimore Symphony Orchestra. 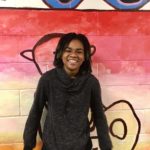 Saxophone player Nyshae Cheatham has been in the OrchKids program for seven years. In 2016, Nyshae was accepted into BSA and she was also a scholarship recipient for the Interlochen Music Festival in Michigan.
Throughout the years, Nyshae has helped lead workshops in Connecticut as well as Teach for America’s R.O.O.T.S Festival. In the 15-16 school year, Nyshae co-created a dance class for the Lockerman Bundy Elementary School OrchKids students-this is a class she currently helps teach. 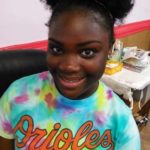 Asia Palmer is an avid flautist who has been in the OrchKids program for over eight years and is currently a sophomore at BSA.
After working with students from Highlandtown Elementary Middle School #215 during Summer 2016, Asia volunteered to intern with us at HEMS and has been an amazing mentor to some of our younger students. Asia also attends the Peabody Preparatory and has performed and worked with other musicians from all over the world at music festivals and residencies. Asia has two brothers in OrchKids who play saxophone and percussion.