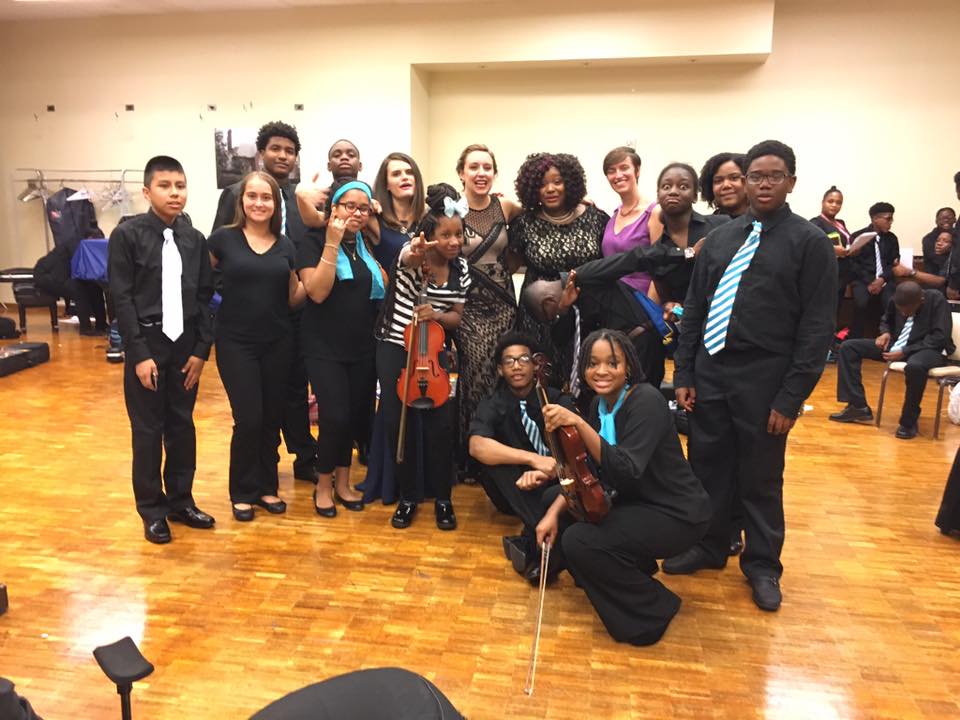 On September 17th, 37 OrchKids students and their families helped open the Baltimore Symphony Orchestra’s 16-17 Season by performing at the Centennial Gala. First up was the OrchKids cello ensemble’s lobby performance where the group performed Purcell’s Gavotte and an original composition created by the students and their cello teacher Wade Davis. Once the patrons were settled in their seats, the OrchKids Performance Bucketband and Coach/BSO Percussionist Brian Prechtl marched on-stage and gave a strong performance of tunes that were written by the Bucketband students. As the BSO performed, Orchkids, Orchlab, and BSYO students were backstage preparing for their Grand Finale. At 9:25pm, over 60 young musicians as well as master violinist Itzhak Perlman joined the BSO on-stage to perform a special rendition of Beethoven’s Ode to Joy. Drummer Devron Dennis and Bongo player Andre Palmer lead the students and the BSO in an unexpected, yet impressive rhythm groove that inspired the audience members to clap along in the finale. We are all so proud of the students and the music they created all throughout that magical night! 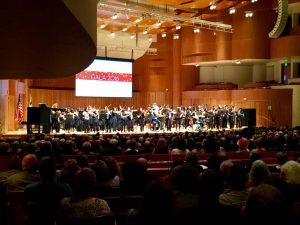 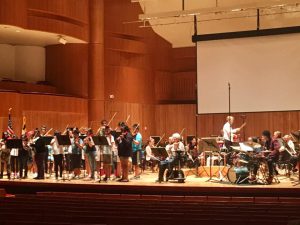 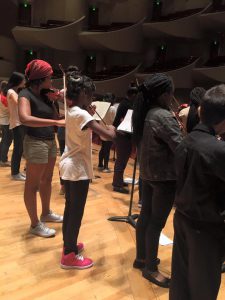